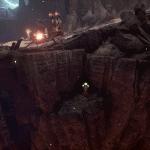 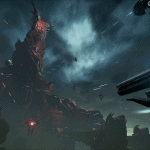 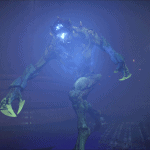 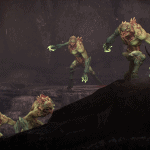 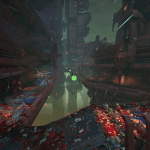 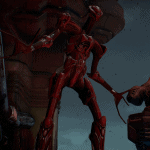 Experience Immora once more with new/reworked fights and a larger war between sentinels and hell. As the overview says, the mod makes changes to the encounters and ambient of the map, this includes 2 versions.

Immora Custom Level Rework
-Most buff totems were removed.
-Added more fodder through the arenas.
-Added a sound queue (dark lord’s voice for now) every time a powerup appears during the slaughter fight on the city.
-New extra pickups for some encounters (Health, armor, hammer charges, etc).
-All encounters have a shorter duration.
-The fog fight has been removed.
-The first cave fight has been totally reworked.
-More balancing changes for most encounters.

Note
– Both versions include a secret console at the beginning of the level to teleport the player to the city (Like Konvaz,’s ML) so it skips part of the level. Use it if you constantly suffer of crashes, softlocks and other problems while you play (or if you just wanna skip part of the level).

Known bugs
– After the slaughter fight on the city the objective marker will highlight the maykr console instead of the portal.
– You could randomly get teleported back to the arena during the marauder platform fight
– During the first city fight, you could may get some fps drops.
– Is possible if you load a checkpoint or die during the first cave fight you could get a softlock.