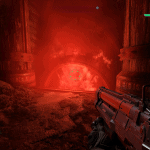 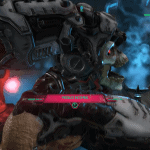 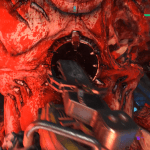 My overhaul to the Slayer’s mechanics to provide an action-packed playthrough. This is intended to make the game more fun and less sweaty, while not making it super easy.

Features:
Move 15% faster at all times
Switch weapons faster
Chainsaw reloads up to 2 fueltanks by itself, at a slightly faster rate
Ammo pickups have a bit more ammo
Doomguy can carry a lot more ammo once at max ammo capacity level
Dash refill slightly increased (with perk)
Ledge grab speed moderately increased (with perk)
Some demons can be chainsawed with only 2 fueltanks instead of 3
Melee punches deal a lot more damage
Reload of the Super Shotgun is slightly faster after mastery is achieved
Super Shotgun now can shoot twice before reload at mastery
Armor upgrades add more than vanilla

Installation:
Check the Doom Modding Discord
Download my zip file and put it in your mods folder
Enjoy the Super Slayer!